Hi Chuck, I got together with Bonnie and Jan yesterday and we had a great visit. I have kept in touch with both of them over the years, mostly Bonnie, but they had not seen each other for about 46 years. Bonnie has never been to a reunion, she doesn’t think. Jan and I have her convinced that if there is another one this next summer that the three of us will try and make it. Thought you might like to post the picture. So many people have asked about Bonnie. - Hugs, Jeannette. 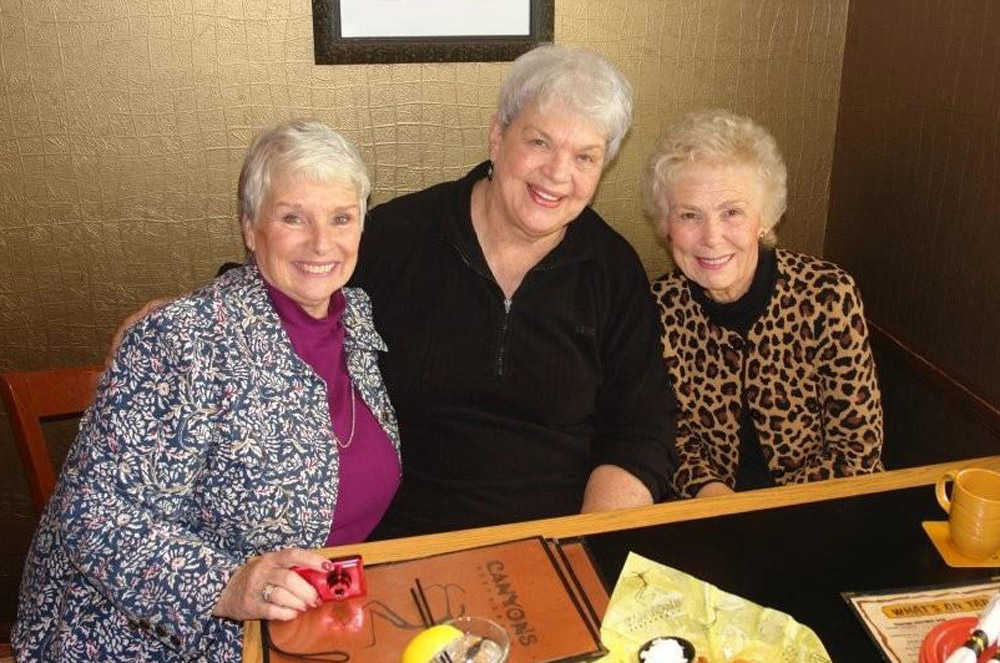 The photo is from Alan Bahrenburg, labeled " This is a picture of Alan ,Don, Gordy, Mick and Keith on a fishing trip in 2004 in SE Oregon." Here is Keith's report on the trip: As we left Bend, Ore, Keppler, who was the host, told us that we were going to eat supper in an unusual place. He and Stewart giggled with each other knowingly, but would tell the rest of us nothing. We turned off the road in the middle of nowhere in the Oregon high desert and went about two miles up this gravel road to an old miner's cabin. Once inside if you dropped a quarter, it might fall through the cracks in the floor which was composed of rough beams when the place was built maybe 100 years ago. There was no menu offered. The meal had been all arranged in advance. It was rumored that the prior proprietor had been busted for serving rustled beef. Anyway, we are served a great soup, a salad, then comes the biggest steak I have ever seen, 32 oz of prime beefsteak! Then there was good bread and, finally, home made pie for desert. I could not eat half of my meal. Gordy might have come closest to eating all of his. But the rest of us had enough steak left over to warm up at the fishing cabin the next night. All in all we had a great time. We learned from Kep to fish with the tiniest flies you will ever see. I can't remember the name of them. But one of the big fish in the lake straightened mine out into a straight piece of wire. 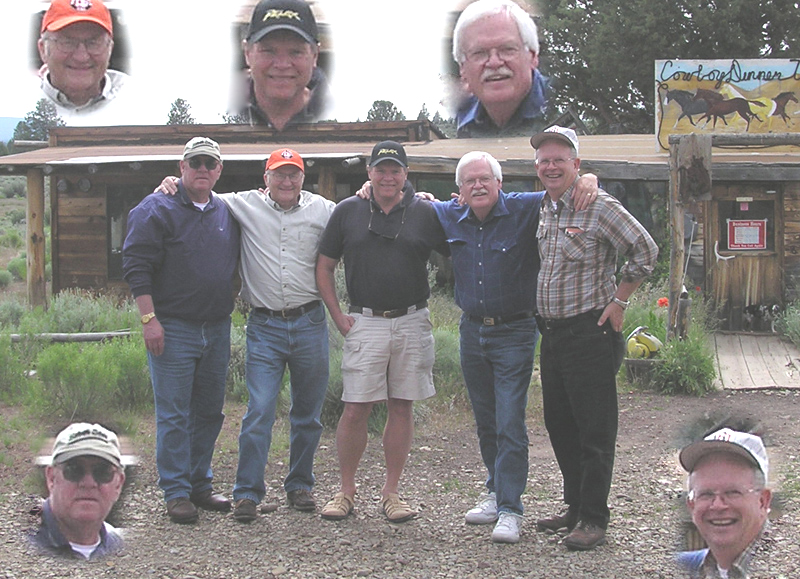 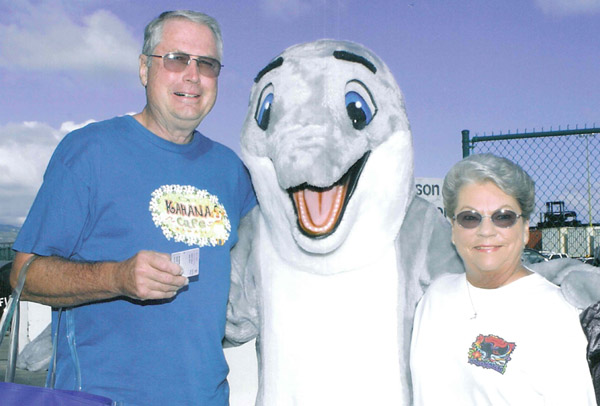 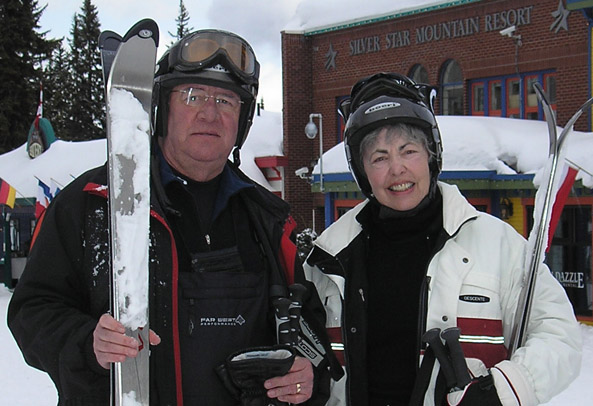 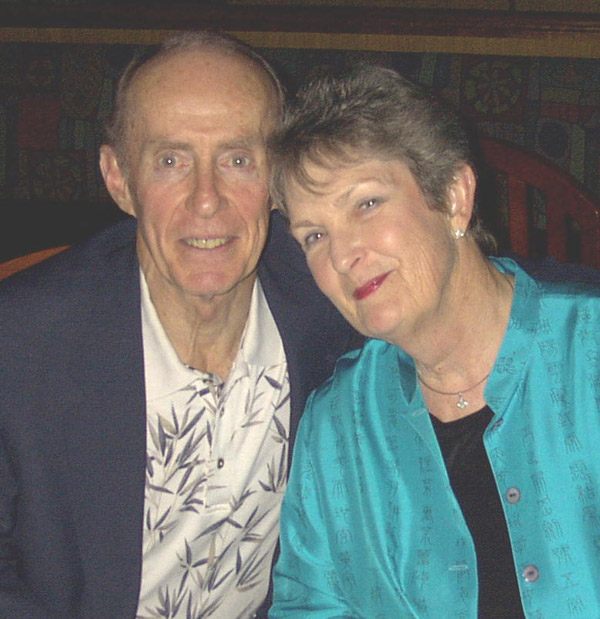